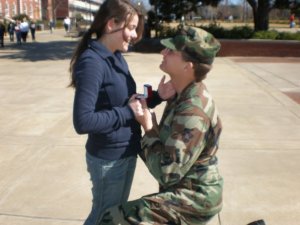 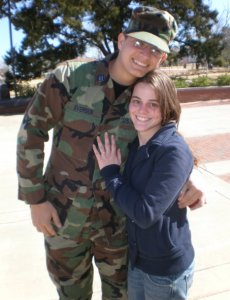 This is not my drink. But it's pretty. So I took a picture. @starbucks
Finally had Randy's Donuts and we know why they're so famous! Best donuts in the LA {area} yet! @randysdonutsla #donuts #latergram
#lazoolights @lazoo 2/2 #newyearseve
#lazoolights @lazoo 1/2 #newyearseve
"It's a Wild Kratts Christmas where the fun never ends..." @thekrattbrothers #wildkratts #brothers #4years #5years