Happy Cinco de Mayo everybody! And happy day two of the third annual #BrunchWeek hosted by Terri of Love and Confections and Shaina of Take a Bite out of Boca!

I’ve been meaning to venture into the breakfast world of Mexican cuisine, but always manage to forget about it. Until today! Thanks to Cinco de Mayo falling during this year’s #BrunchWeek I finally had my opportunity.

Today I bring you the simplest dish, perfect to accompany any brunch menu. Potatoes are always a perfect side at breakfast, so why not trade in those classic hash-browns for papas con chorizo! Potatoes, chorizo, and cheese. You can’t possibly go wrong! If you want to turn this dish into a main course you could add some scrambled eggs and serve breakfast burrito style.

Le Creuset is one of our #BrunchWeek sponsors and I receive their new Revolution Bi-Material Slotted Turner. Let me take a minute and tell you about this great product! The materials used in creating this spatula are of great quality and don’t scratch the surface of skillets and dishes. It’s a very sturdy product and can stand up to flipping a wide variety of foods and the angle of the handle makes using it very easy and comfortable; I not only used it for mixing and serving these potatoes but also flipped burgers without any trouble. The slotted turner could also withstand the pressure I put on it to break up the chorizo as it cooked in the skillet.

*This recipe is adapted from David at http://leitesculinaria.com/85425/recipes-potatoes-mexican-chorizo.html*

Don’t forget to enter our giveaway and be sure to check out the other bloggers who posted more brunch recipes today: 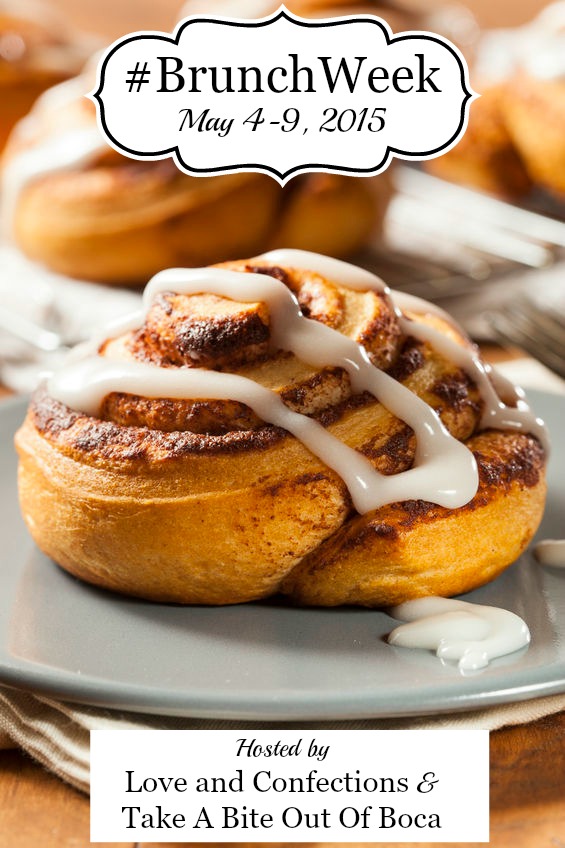 BrunchWeek Egg Dishes:
Build Your Own Benedicts from A Day in the Life on the Farm.
Ham, Asparagus and Goat Cheese Egg Muffin Cups from Cupcakes & Kale Chips.

They say you’re not a true cook until you’ve owned (or at least cooked in) a cast iron skillet. I don’t know who “they” are, but I do know why “they” love the cast iron. Cast iron provides the most even cooking temperature, it’s oven safe, and the more you use it the better your food tastes.

I’ve always dreamed of using a cast iron skillet. I’ve even gotten really close to buying my own – but I chicken out at the price. I’ve seen many recipes that require or heavily suggest the use of a cast iron skillet. I always save these recipes but they’re filed under the “yeah-right-that’ll-never-happen” category. (Like ice cream maker recipes, until my husband gave me an ice cream maker for Christmas!)

Naturally the first thing I use it for is Mexican Monday!

This tortilla pie tastes better than it looks (now that the sun goes down at 5:30 it’s impossible to get good food photography). If you want to see photos that do this pie justice check out the original recipe. There are a lot of steps but they can easily be done in advance. And let me tell you, it’s completely worth it. This tortilla pie takes the flavors of enchiladas, combines it with the volume of a burrito, and assembles it in pie form. Crispy on the top and creamy on the inside.

The size tortillas you use will depend on the size of your skillet. Because my skillet is a square, my tortillas were smaller than the original, therefore I used less of the filling. What was left of the filling ingredients created a perfect burrito that Stuart took to work for lunch.

*This recipe is adapted from Anita at http://www.hungrycouplenyc.com/2014/06/mexican-tortilla-pie.html *